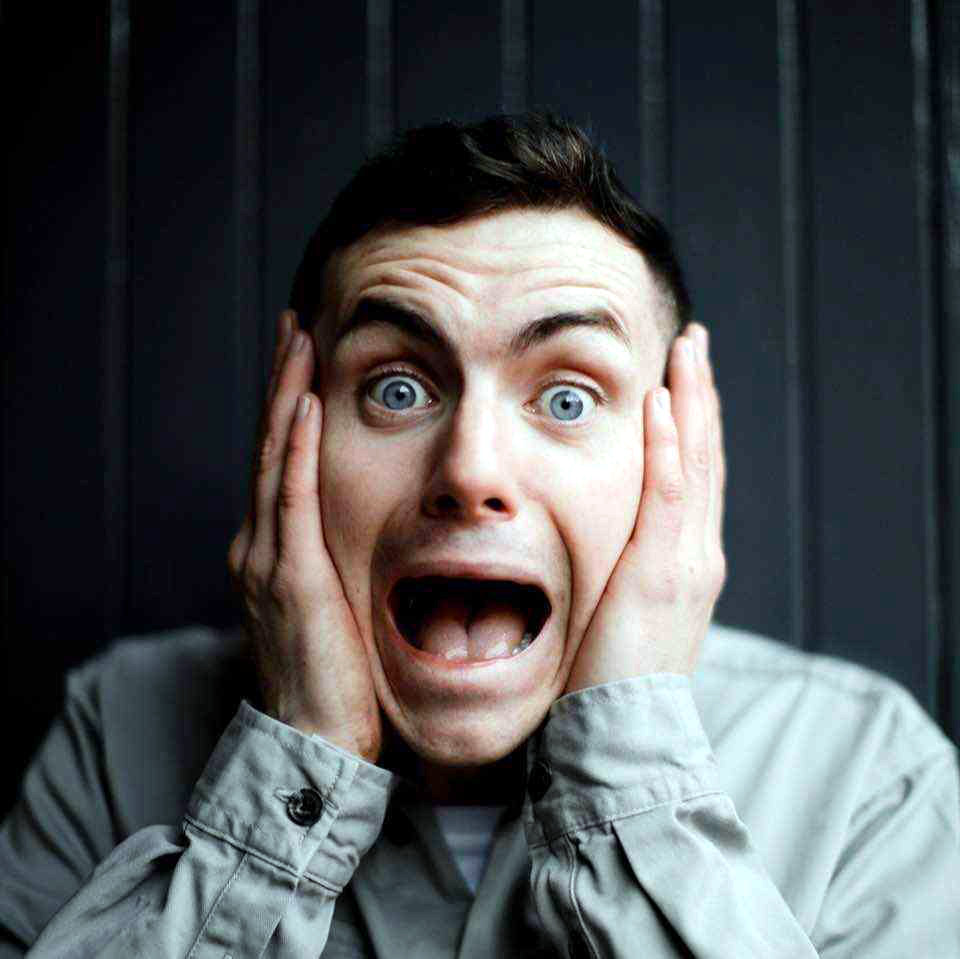 BBC Mock The Week writer and Tom Stade’s tour support – Connor Burns, is one of the most exciting emerging acts on the Scottish comedy circuit. Chortle recently featured him on their ‘One To Watch’ list. Connor has been nominated for The Scottish Comedy Awards Best Newcomer Award & reached the finals of the Amused Moose new act competition in 2020. Connor is a Michael McIntyre-esk colourful story teller with razor sharp quips. He generates electric vibes with his charismatic portrayals of everyday scenarios focused around good humoured, non-offensive subject matter. An absolute joy to watch. Connor is the writer and co-host of Tom Stade’s Dangerous Space’, an immersive online comedy chat show. He has also already opened for Larry Dean and made the cut for the Daniel Sloss invitational show!