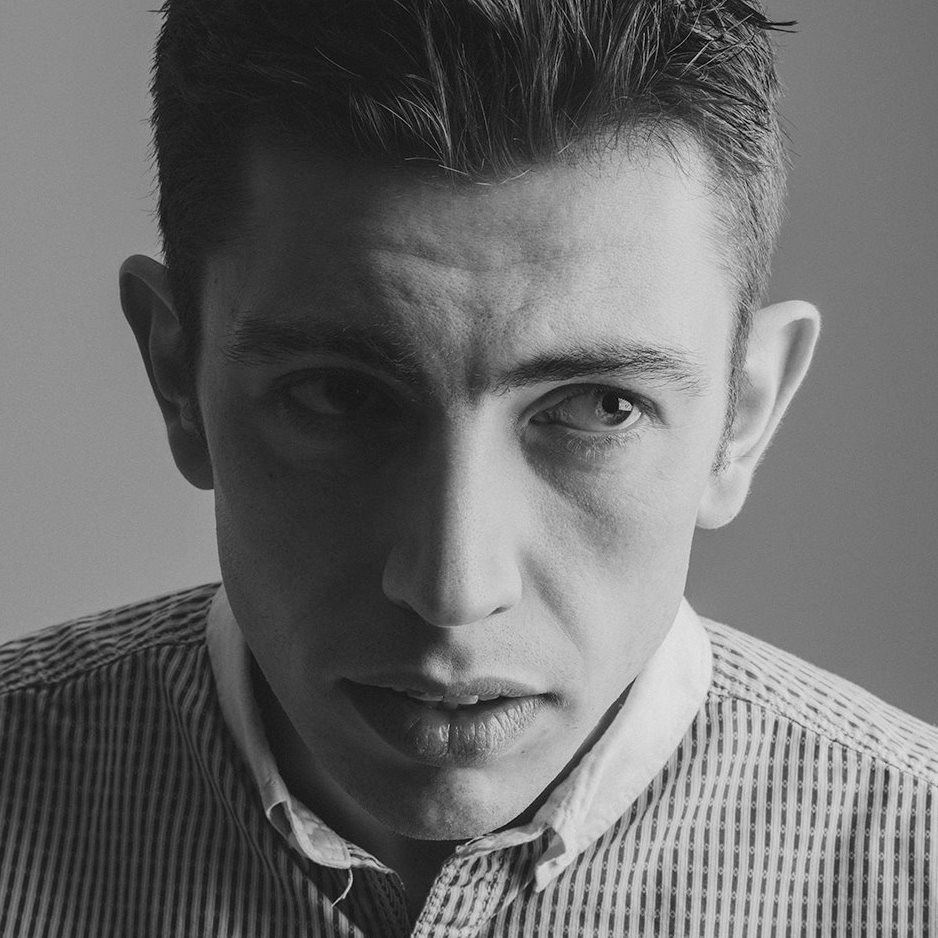 Danny is a seasoned headliner and MC, with credits including work for promoters such as Off The Kerb, The Glee, Ten Feet Tall, Frog & Bucket, CKP, The Stand and Avalon.

Danny also recently performed a headline set at the Green Man festival in South Wales getting a great reception from the 400 people in the comedy tent and being asked to wrap up for Manchester band “The Doves” after their headline set in front of 12,000 people.

Away from live work, Danny has made several radio appearances, from being a guest on Radio GMR to having his own show “Afternoons with Danny Deegan” on CAT FM in Crewe, whilst his TV credits include appearances on “Made in the North” and “The Adam and Shelley Show” to name but two.