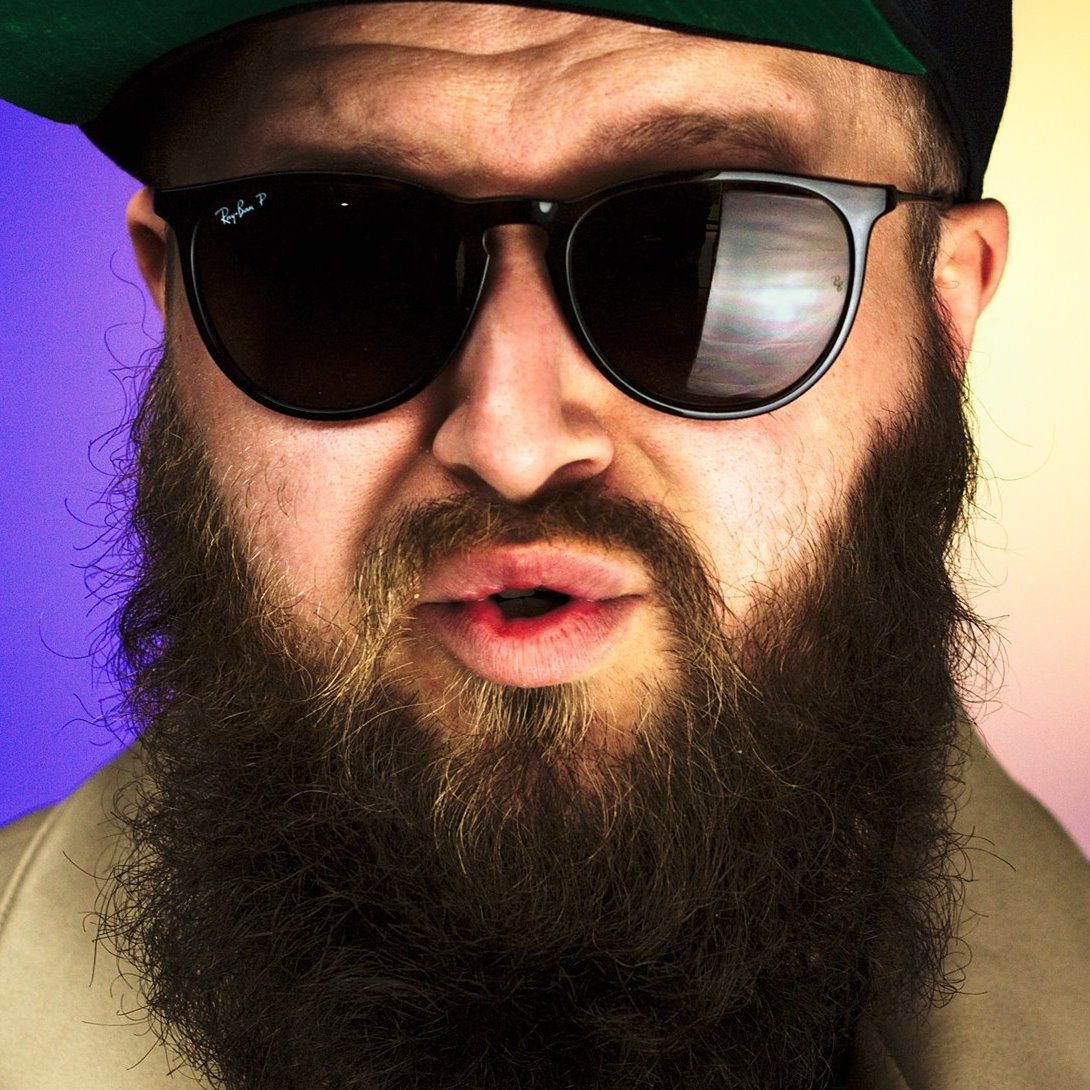 Freddy Quinne is a comedic powerhouse – regularly performing his shamelessly opinionated, no-holes-barred stand up at the biggest comedy clubs in the country.  He is known for his frank approach and often brutal punchlines, covering everything from topical news to universal truths. His Amazon Prime comedy special, “Quite The Catch”, has amassed over half a million views. He also has hours of online footage from shows across the world, with clips racking up over 100 million views and featured in The Independent, The Daily Express, Metro, OK Magazine, LadBible & Good Morning Britain.

AS HEARD ON RADIO 4 & CO-HOST OF THE #1 STAND-UP PODCAST ON ITUNES, DEAD MEN TALKING