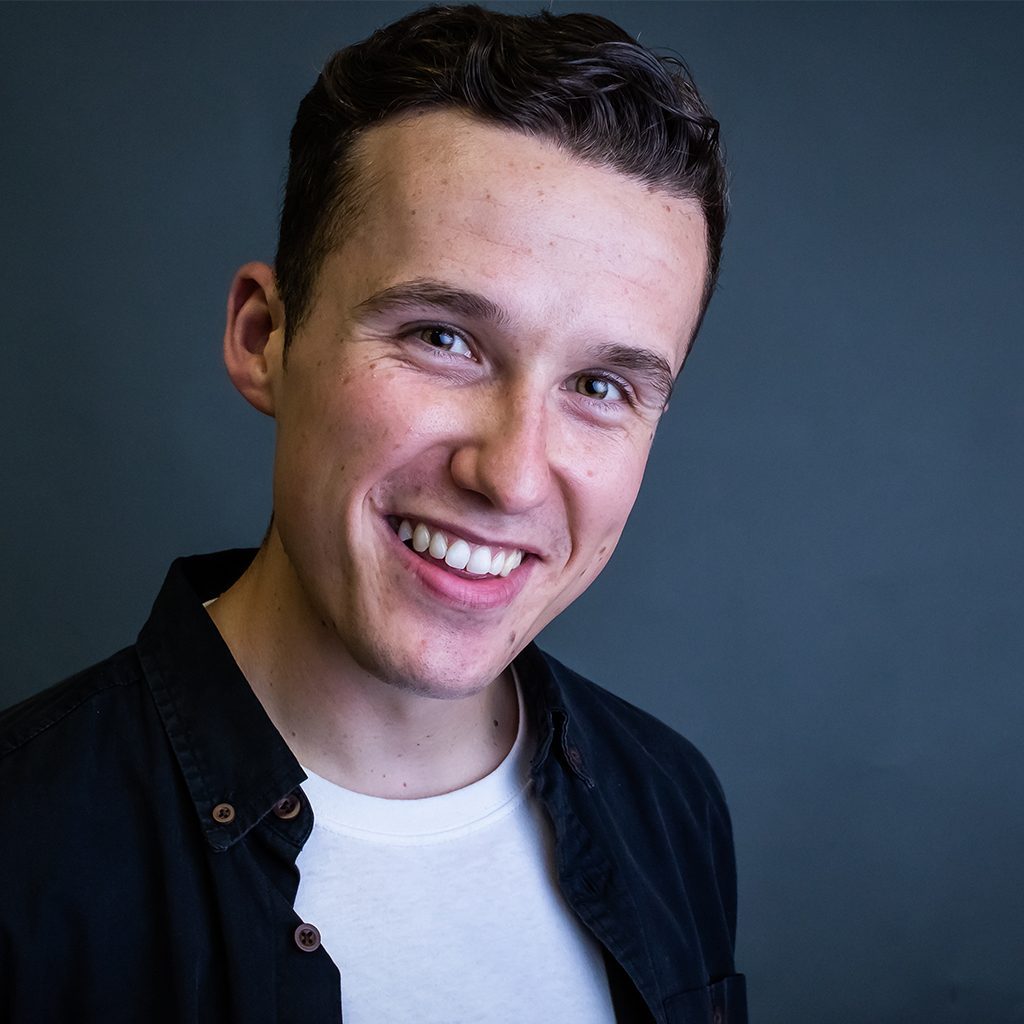 Stachini is the comedian to watch in this new decade. Slowly but surely climbing up the ranks of the stand-up comedy world, Harry has established a reputation as an exciting young comedian with an impressive easy-going style. His warm and friendly stage presence comfortably leads us through hilarious and skilful storytelling which is beyond his years.

Harry feels like a mate as he shares his distinctive but familiar outlook on the world, his likeable character involves the audience, luring us into well-crafted scenarios, with expert delivery leaving us in stitches.

Harry performs at the UK’s finest comedy clubs and festivals having hosted the prestigious ‘Bound and Gagged’ ‘AAA’ Comedy Showcase at the Edinburgh Festival in 2017. He returned in 2019 to perform his debut solo show ‘Tigers Don’t Cry’ to sold-out audiences.