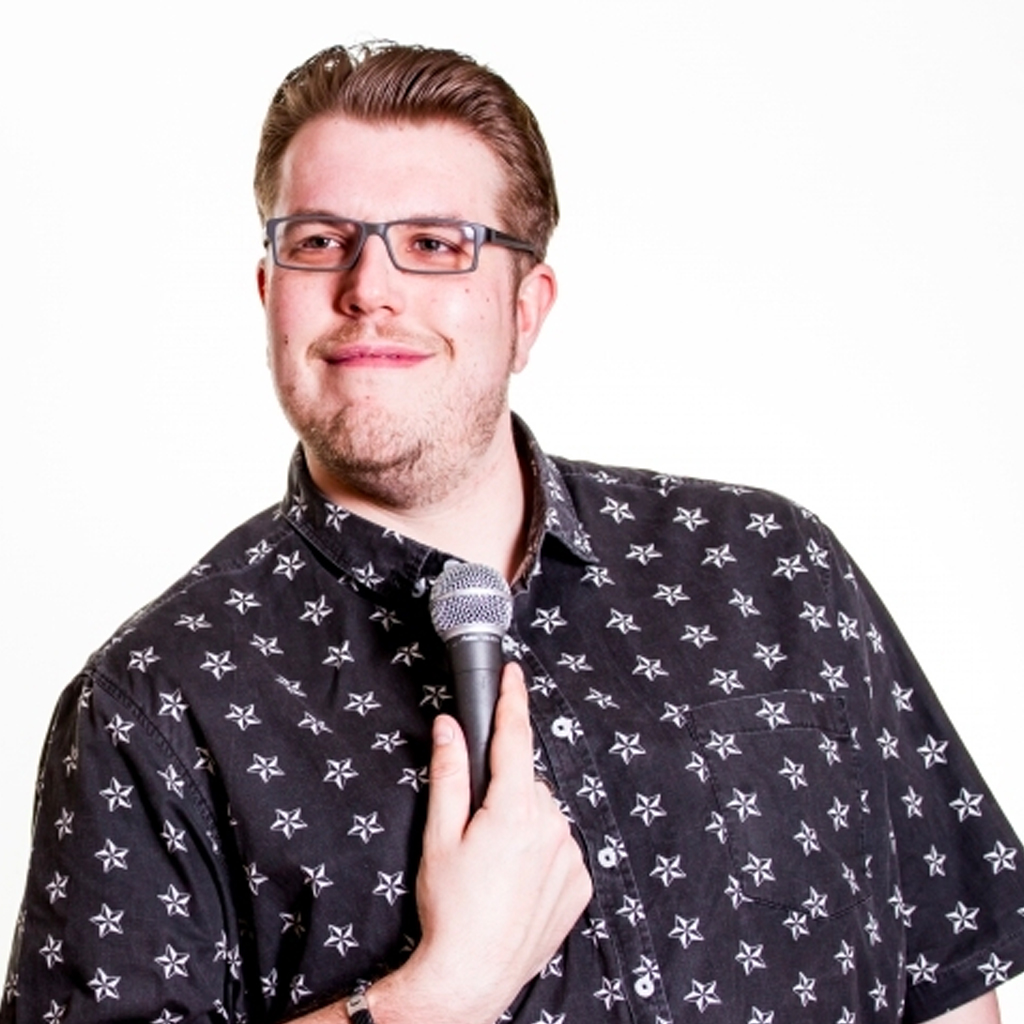 Two successful Edinburgh shows later,and 5 years working the UK comedy circuit, Jon is now regularly found at the biggest and best comedy clubs across the UK including The Glee Club, The Comedy Store and Jongleurs, both as an act and a compere.

Jon’s laid back storytelling has audiences hanging on his every word. With tales based around his own life experiences, his anecdotes are relatable and certain to have people in hysterics.