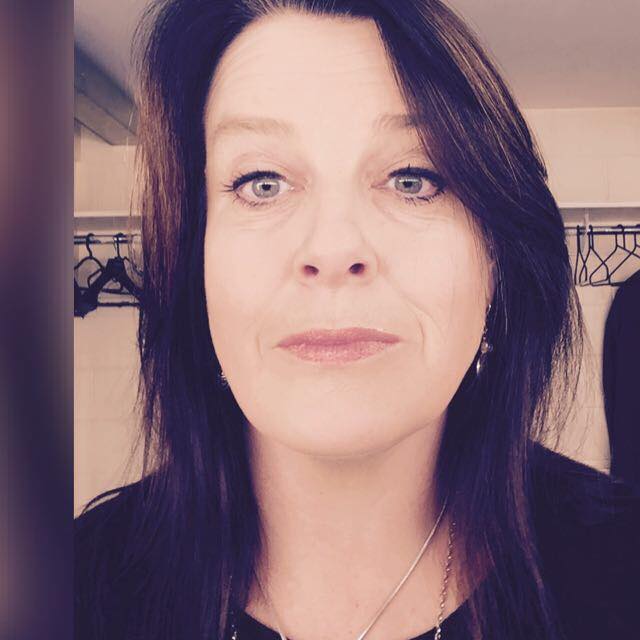 Karen began her comedy career back in 2000 and since then has gone from strength to strength. Her bold, no-nonsense attitude strikes a perfect pitch with men and women alike, and she is equally at home compering or performing sets. Karen is also a resident compere of her own clubs in Sutton Coldfield and Solihull, her claim to fame to date being the first woman (in its history) to win the gong show at The Comedy Store. In 2004 she took a show to the Edinburgh Festival with Susan Murray, where she gained glowing reviews.