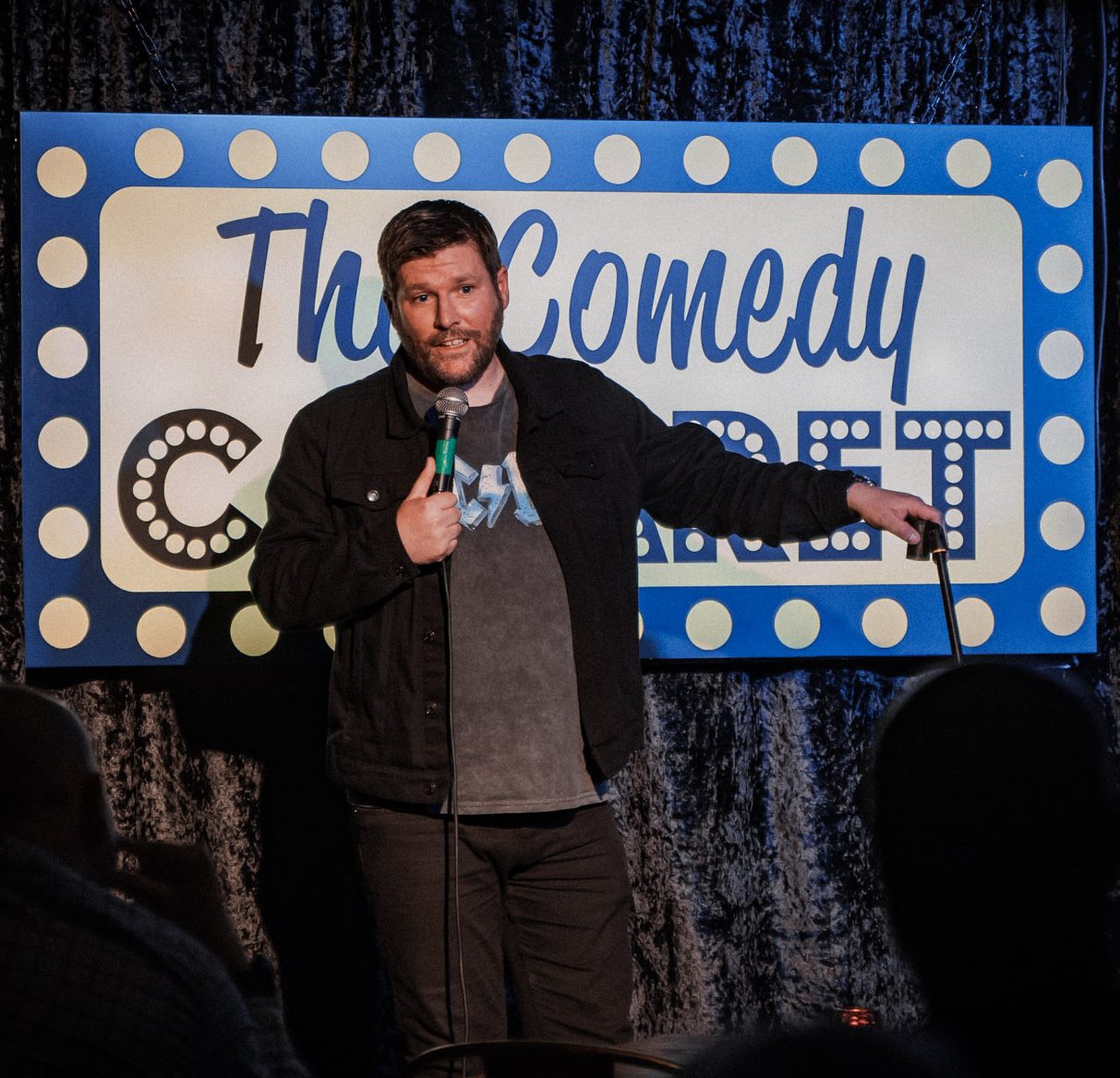 The inaugural Scottish Comedian of the Year, BBC Radio Scotland presenter and writer for Russell Howard – Mark Nelson is possibly the most decorated circuit comedian in Scotland. Barely a year after his first-ever open-spot, He has been tour support for Jason Manford, Russell Kane and Jim Jeffries!

With a likeable manner on stage belying some of the stronger content, Nelson often has audiences laughing at things they know they really shouldn’t be laughing at. An MA degree in Politics from Glasgow University supports his brilliantly topical writing and, although his stand-up is certainly not for the easily offended, the material is intelligent, well conceived and beautifully crafted, all supported by a very confident delivery.

Mark has sold out his hour-long shows at more than a dozen Glasgow International Comedy Festivalsand performed six hugely successful seasons at the Edinburgh Fringe. In 2017 he was voted by Voice magazine as Winner of Pick of the Fringe.