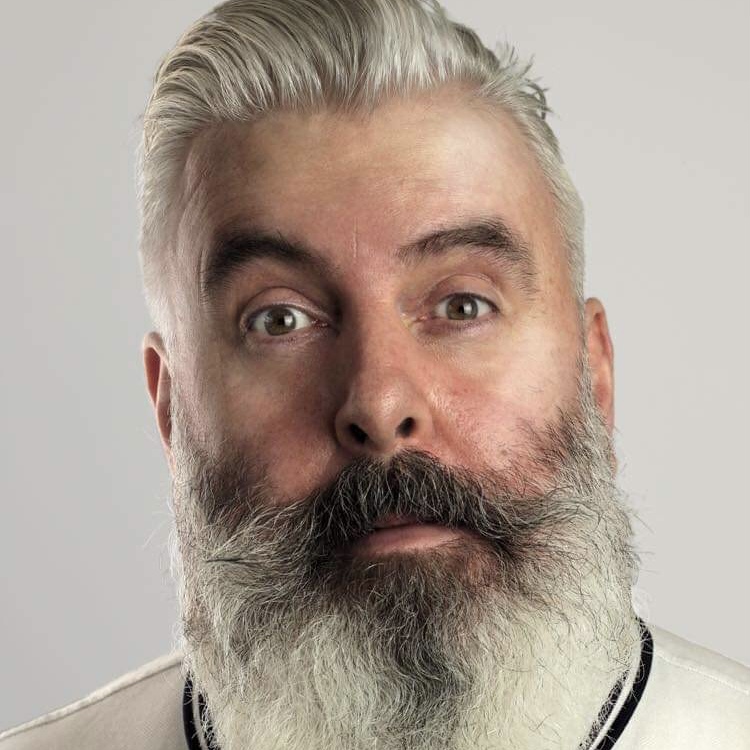 Multi-award winning comedian and star of Michael McIntyre’s Comedy Roadshow – Mick Ferry has an esteemed comedy career both on and off stage. He is a regular writer for BBC TV, John Bishop & Jason Manford. Part of the team that won the prestigious Edinburgh Comedy Award Panel Prize in 2014 he was also independently voted Best Live Stand-up by the comedy community at The UK Comedy Awards!