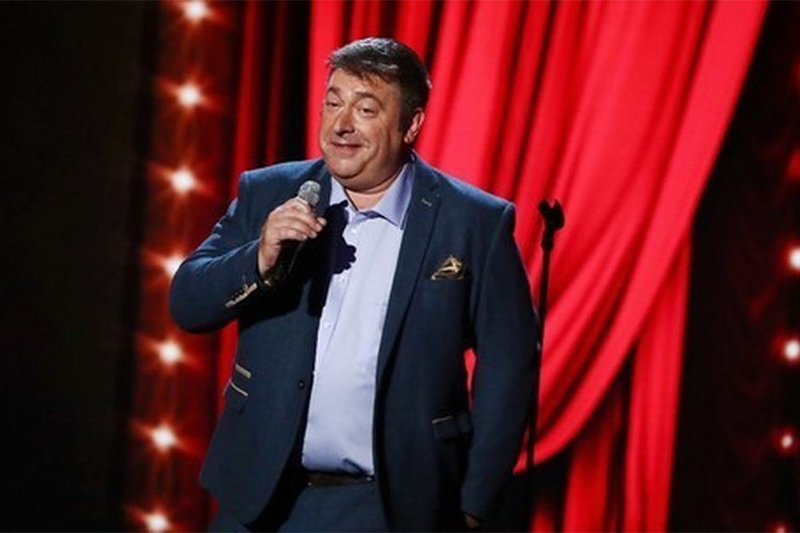 English Comedian of the Year Champion and Britain’s Got Talent sensation – Nick Page, is described by The Guardian as ‘ A bear like man with a host of barely believable stories about life, love and brushes with the law’.

In the last few years he has won the prestigious title ‘English Comedian of the Year’, performed at comedy festivals in 3 continents and been awarded the Operational Service Medal by the British army for numerous gigs in warzones, doing everything from shows in Camp Bastion and Kandahar for 5000 troops at a time, to being helicoptered to perform for 20 soldiers in a patrol base in the desert.

He’s reached the live finals of Britain’s Got Talent despite having never watched the show. A typical week in the UK might see performances in pubs and theatres before a weekend run at a comedy club. Between cruises and expat bookings he’s now performed in over half the world’s countries!

With some comics there’s a moment where you ask yourself ‘I wonder how much of this is true?’, with Nick Page you might hope it isn’t true, but somehow know that it is, mostly. His shows are full to bursting with stories from a life lived on the edge of (self inflicted) disaster.

In his shows there are no songs, props or padding, just stories packed with jokes from start to finish.

‘winning comic personality with a distinctive style and finely tuned storytelling skills’ – Chortle
‘a big man with a unique style…. The hit of the night’ – Beyond the Joke
‘Rogueish, bear-like, and with a host of tales about love, life, and brushes with the law’ – Guardian
‘Funny, cathartic, and very entertaining’ – Broadway Baby
‘a joy to behold’ – The Skinny