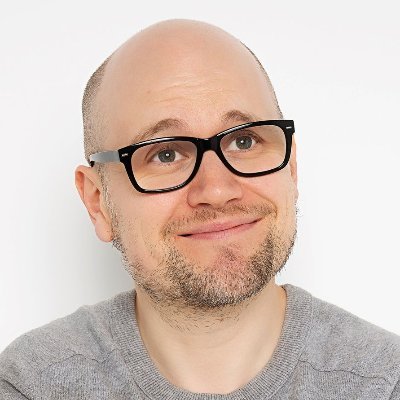 Scottish Comedian Of The Year finalist – Paul McDaniel hails from Northern Ireland. His dead pan irony is so witty that during one of his sets a promoter laughed so much she feared she would go into labour. Paul has shared the bill with comedy greats such as Frankie Boyle, Fred Macaulay and Michael Redmond, and is a member of the award-winning cult sketch group CHUNKS. He has numerous Edinburgh Fringe shows under his belt, and has brought several shows to the Glasgow International Comedy Festival. This prolific performer writes and gigs relentlessly, always bringing fresh new content to the stage to entertain staff and punters alike!