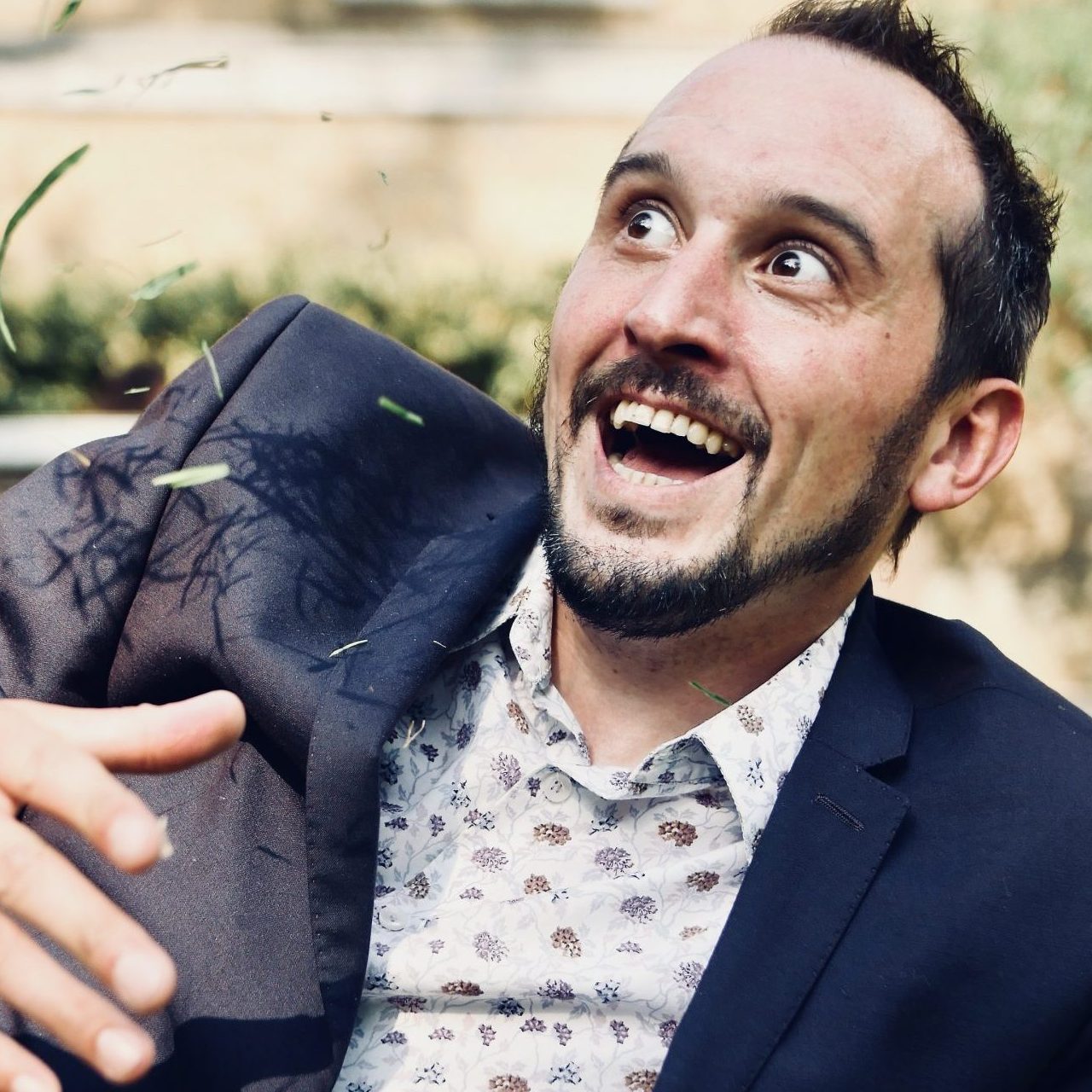 Winner of the Fosters Edinburgh Comedy Award’s panel prize – Phil Ellis has written and starred in three series of his own radio sitcom ‘Phil Ellis is Trying’ on BBC Radio 4, co-starring Johnny Vegas, Sean Lock and Lee Mack! The second series was nominated for Best Scripted Comedy in the BBC Audio Drama Awards 2020.

Phil is an award-winning comedian who has entertained audiences of all ages with his amalgamation of off-beat observational material and physical comedy.

Phil’s Edinburgh Fringe show Funz and Gamez was broadcast as part of Fresh from the Fest on BBC Radio 4, as well as BBC Comedy Feeds on BBC Three. The show went on to have an 18-show run at the Soho theatre as well as a further run at the Udderbelly on Southbank.