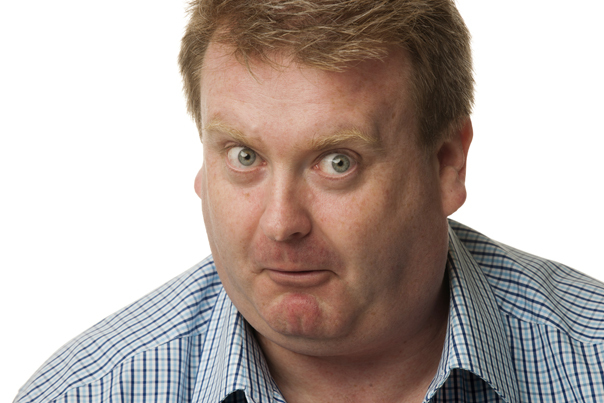 Winner of The Scottish Comedy Awards and The Scottish BAFTAs – Raymond Mearns has been described as ‘a genuine improvisational genius’ by Frankie Boyle. He is a regular on “Limmy’s show” and BBC Radio Scotland’s “Breaking the News” but what you may not know is that; Raymond Mearns has consistently been one of the top live stand-up comedians in the country for the past 15 years!

Successful Edinburgh Festival Fringe shows every year from 2011 to the present day have demonstrated Raymond’s considerable ability to keep his stand-up fresh, relevant and most of all extremely funny.

If you want to see a great stand-up comedy show combining awesome storytelling with moments of genuine improvisation then he’s your Man!