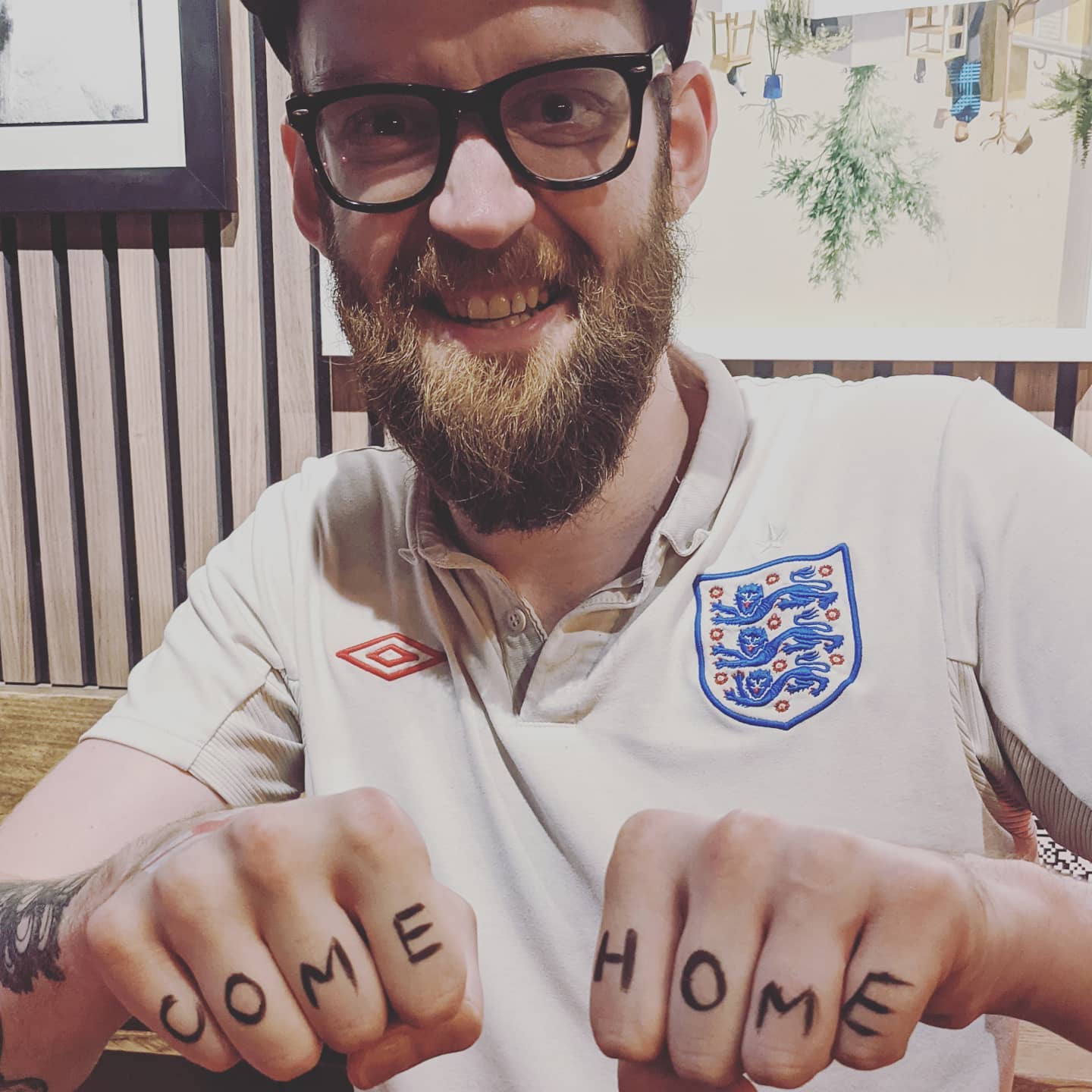 Six foot seven of pure funny, Rob Mulholland is a bombastic, mischievous gag-slinging rascal with a heart full of humour and gob full of shite. An established, bullet-proof comedy Pro forged in the fires of the northern comedy circuit who now travels the world packing big belly laughs. A regular at all the biggest comedy clubs in the UK; whether going for the kill with his playful filth-mongering and hilarious, furious tirades against minor annoyances or holding a night together with his genial but sharp hosting skills, he can adapt to any kind of crowd and event.