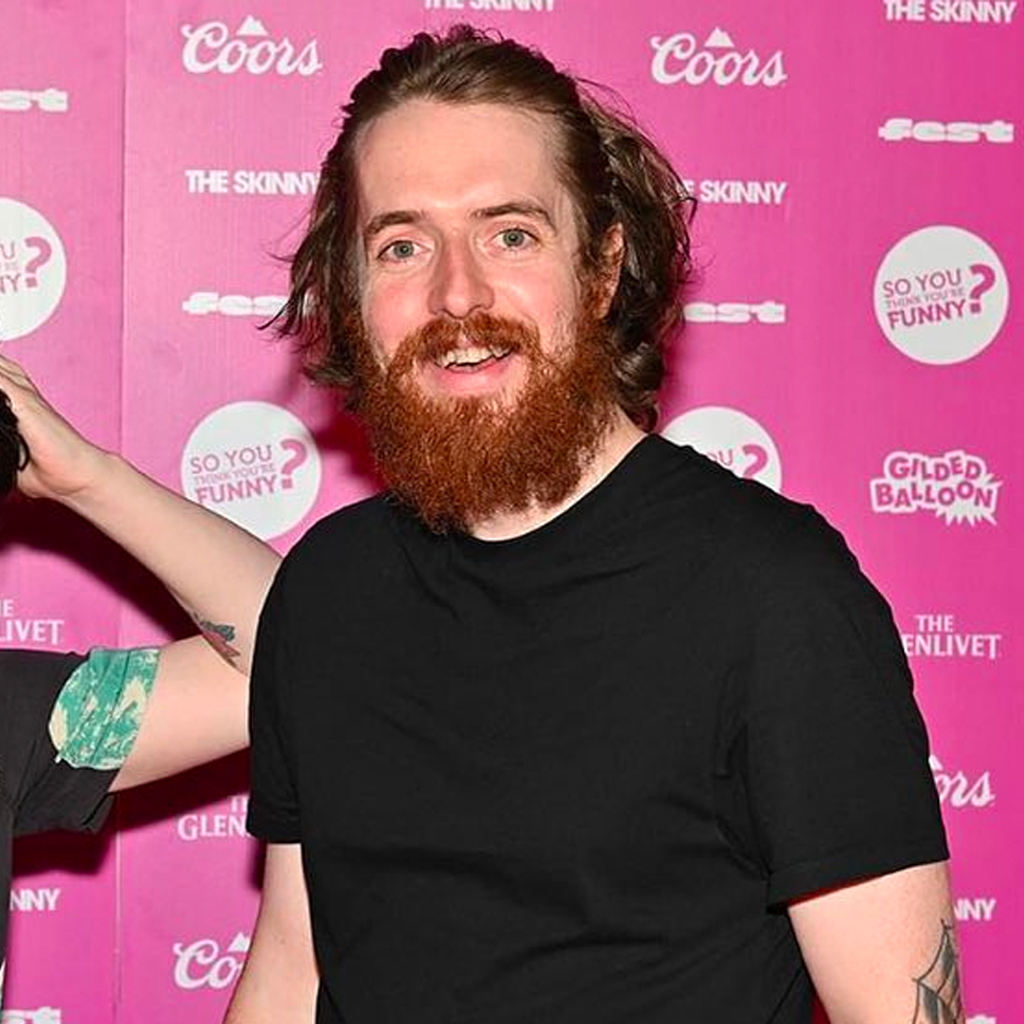 Rosco is a multi-award winning Glaswegian comedian who has appeared on Comedy Central Live, BBC Scotland, CBBC and has performed across the planet from Canada to Australia.

Previously Scottish Comedian of the Year, Rosco McClelland is riding the Scottish comedy revival, hotly tipped as one of its brightest stars, with bags of potential and professional accolades to prove he is one to watch.

In his successful Edinburgh Festival Fringe show, Rosco delved deep to find out what makes him tick, using psychedelic storytelling to traverse through a life-changing event. ‘How I Got Over’ was based on his brush with death as a teenager, and discovery of his life threatening heart condition. His blasé outlook on mortality makes for some deliciously dark comedy, while his wandering mind concocts strange and surreal tangents and observations which were the highlights of the show.

McClelland loves a tangent and this suits his anecdotal, story telling style perfectly, giving the show its lighter moments and absurd touches.